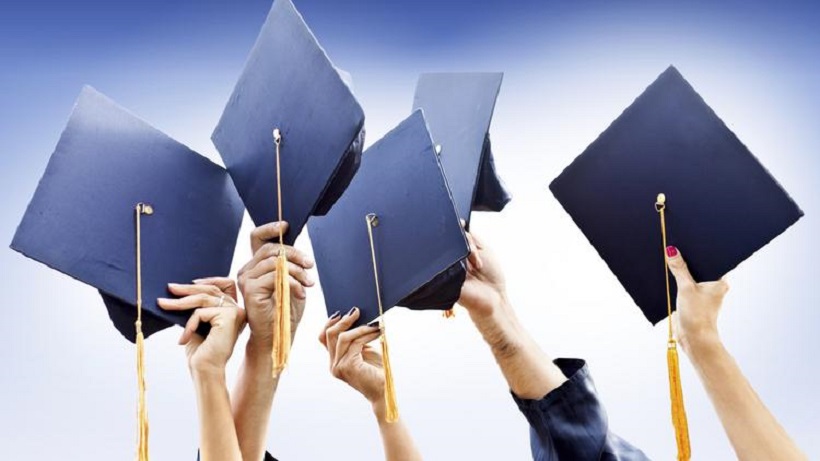 Also known as Santa Clara Valley or Silicon Valley, the South Bay area of California is well known for its warm climate, luxurious beaches, wealthy cities, liberal politics, and its prestige regarding cutting edge modern technology. As a testament to this, plenty of technological giants can be located within the area, thus, earning its title as the global synonym for leading high-tech and enterprises. Also, because of its position as a commercial packed and premiere city where most of these corporate giants are located, the South Bay Area of California is also a place where billionaires and other affluent individuals live. This is perhaps the main reason why the quality of life in the area is world class. However, Silicon Valley is not only known for its luxurious living, high tech innovations, and grandeur of its surroundings. The place is also well-known for its unwavering reputation as the birthplace of some of the top universities in the US and the world.

For this reason, Silicon Valley is considered as a prime spot for relocation and investment. It is also one of the most invested regions in the world regarding Realty since it provides better access to world-class education and immense job opportunities. For everyone who knows the area, Silicon Valley bears the promise of a bright future not only for them but also for their loved ones. Knowing that, we here at Intempus Realty are ready to help make your dreams come true. So if you are looking for a rental or a new home within the South Bay area of California feel free to visit us here .

As a cradle and premiere of knowledge, South Bay California prides itself as the birthplace of some of the leading universities around the world in the field of research, teaching methods, scholarships, technical expertise, and career opportunities.

To top our list, Silicon Valley hosts some of the finest schools like Stanford University (3rd), University of California – Berkeley (UCB) (26th), and the University of the San Francisco (701+). Also, the region proves its devotion not only to the sciences but also to the arts through these two universities; The Art Institute of California, and California College of the Arts. Provided below are the facts and information that you need to know in order to choose the school that’s for you and the place to live in.

Dedicated to advancing the field of knowledge, Stanford University hosts a variety of multidisciplinary courses that enrolls about 8,000 students a year, with professional school students enrolled in more than 65 departments. Stanford University is also deemed as one of the best universities regarding research facilities and teaching methods.

To stay ahead of others in the field of knowledge acquisition and dissemination, the school pioneered a collaborative approach that specializes learning in different fields and departments such as areas of biosciences, environment, and international affairs.

Prestige wise, Stanford also prides itself with over 2,153 faculty members, where 20 of them are Nobel Laureates that are still active within the community. Studies about the institution also say that its excellence and efficiency in technical learning is due to its 4:1 student ratio, which significantly increases the learning experience of the student. Lastly, as a top notch research institute in the world, the university has 5,500 internal and external projects which are funded with a total of 1.22 Billion dollars in the budget.

Thus, if you’re more into first class learning and research, the Stanford is definitely for you. And to help you look for a rental or a home to invest in, we at Intempus Realty are ready to help.

University of California – Berkeley (also known as CAL) is recognized around the globe not only for the sheer magnitude of its facilities but also for its quality. Dedicated to advancing research, knowledge production, and hands-on learning, the institution boasts its high-tech laboratories and extensive libraries. Also, the school boasts a distinctive collection of acclaimed faculty that includes 7 Nobel Laureates, 225 members of the Academy of Arts & Sciences, 131 members of the National Academy of Science, 87 members of the National Academy of Engineering, a Poet Laureate Emeritus of the United States, and 141 Guggenheim Fellows – a prestige total which is more than any university in the country. Serving as a testament to its supremacy in the field of hard sciences; historical facts indicates that two of its professors discovered Plutonium as well as Berkelium (hence the name) and Californium around 1941.

So, if you are into hands-on learning and top-notch facilities, then UCB is definitely for you. And, for efficient and quality place to live in, we here at Intempus Realty are here for you.

Founded in 1885 and known as the second oldest university in California, USF is a private, Jesuit institution focused in progressing the field of natural sciences and liberal arts. It is also well known for its Master’s program concentrated in a variety of areas, such as Economics, International and Development Economics, and Business Administration. This private institution is also well known for its rank as the 701+ best university in the world.

Despite being generally outranked by the two previous schools, USF prides itself with numerous awards that they receive from distinguished institutions. Ranked number 10 in Up and coming Undergraduate psychology programs in the West and featured in the Princeton Reviews ‘The Best 380 Colleges: 2016 Edition. Lastly, as a Jesuit University, USF offers an alternative way of learning. So, if you think that you are into an alternative cultural, professional, and spiritual approach that transform the traditional college experience, then this school is the one for you.

South Bay California is a region of promise. Whether it is about business, work, or education, looking for an affordable and reliable place to stay in is a must. This importance can even be extended to students who are looking forward to studying from one of the best universities in the whole world and pursue the job that they wanted. Here at Intempus Realty, we want you to achieve your dreams.

Everything You Need To Know About Cooling Your Home